February 2 is Groundhog Day. Did you know that Nova Scotia boasts the first stop on the North American groundhog forecaster loop with our pal Shubenacadie Sam at Shubenacadie Wildlife Park? And did you know Nova Scotia is home to a second groundhog who has this same talent in Cape Breton at Two Rivers Wildlife Park named Two Rivers Tunnel? I think that may make us the highest per capita groundhog forecaster region…

We’ve put together some fun ways to celebrate this day with kids.

Both groundhogs have public events so you can watch them see – or not see – their shadow.

Shubenacadie Sam is the first North American groundhog to issue a prediction, with his event starting before sunrise when the public and reporters gather to capture the big event. The park opens at 7 a.m. and at 8 a.m. his door is opened and he steps out so we can see what his weather prediction will be. Here are the details for the 2020 events.

Here are some fun facts about Sam (including his strict regimen of yoga and a vegetarian diet to prepare for the big event) and a link to the webcam is here so you can watch his big moment live.

A few hours later, at about 11 a.m. his Cape Breton colleague, Two Rivers Tunnel, exits his burrow and shares his thoughts on the rest of the season. Here is a link to all of Two Rivers Tunnel’s celebrations that day.

Here are some fun facts about groundhogs to share with your kids.

Q: Where do sick groundhogs go?  A: To the hogspital

Q: How do groundhogs smell? A: With their noses

Q: What would you get if you crossed Groundhog Day with a puppy? A: Ground-dog Day! 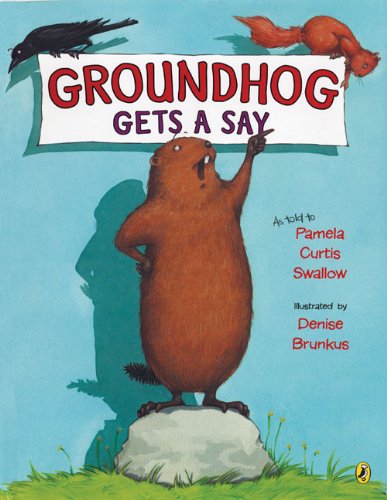 Groundhog Gets a Say 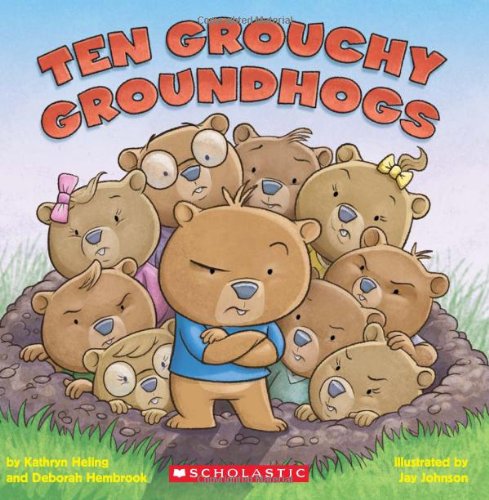 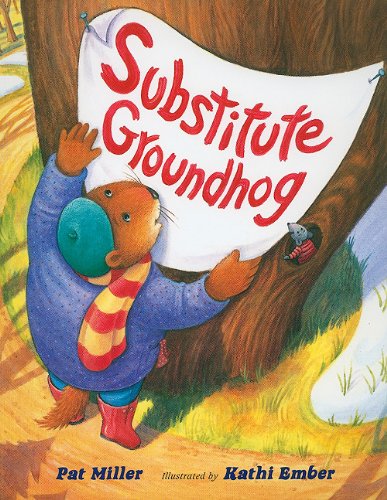 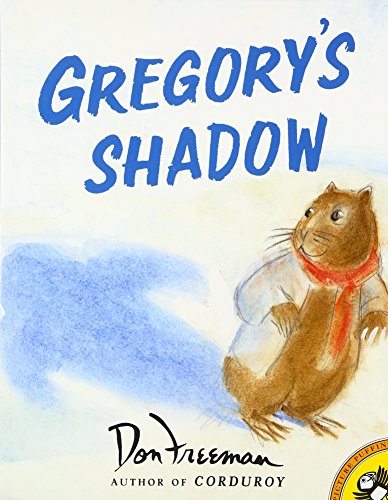 How to Give Back with a Litter Scavenger Hunt

The Flying Squirrel Stowaways: From Nova Scotia to Boston